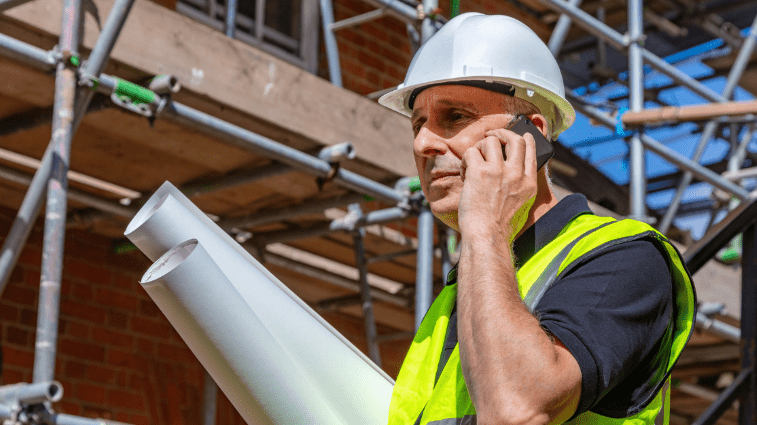 Did the Zero Tolerance safety campaign get the outcome it wanted? What will it mean for the future?

In June 2021, the city launched its Zero Tolerance site safety sweeps, conducted in response to a rise in construction worker deaths during the first part of the year.

The inspections focused on adherence to site safety regulations, particularly harness safety – worker falls are the most common cause of death in worksite-related incidents. In addition, inspectors checked for enforcement of the recent Site Safety Training card requirement for workers.

On September 13, 2021, the NYC Buildings Commissioner announced the results of the sweeps conducted throughout the summer.

As we predicted when the inspections first launched, the sweeps did lead to an uptick in stop work orders and other violations. Of the 7,443 sites visited during these special inspections, 1,499 received SWOs, meaning that roughly 20% of the inspected sites had to shut work down for a significant period of time.

In addition, the DOB handed out 3,666 violations during these inspections, though it should be noted that in some cases, those orders were issued to different permitted jobs located at the same address.

While the DOB has since rescinded many of those orders and work has resumed at the sites where issues were corrected, the results have been promising: There have been no worksite-related fatalities since the campaign began.

Compared to 2019 and 2020, which each saw four work-related fatalities during the same period, this is a major improvement, though not enough to make up for the seven that occurred earlier in 2021.

According to the press release that shared these results, the DOB will be following up on this campaign “with a return to our routine unannounced site safety inspections of NYC’s larger construction work sites, continued interventions at specific sites identified during the campaign that were found to have egregious site safety violations, and a renewed push to enact proposed construction safety legislation”.

The legislation in question involves five bills that were first proposed in April 2021, three of which we discussed in Decoder for their potential impact on filing and permits. They would increase oversight and licensing requirements across the board, with a particular focus on building work sites that are 7-9 stories tall.

With proof of what enforcing site safety can accomplish, the DOB has more evidence to back the passage of these bills. We suggest contractors be on the lookout for official approval on the horizon.

So, while this campaign seems to be waning, the DOB’s focus on worksite safety will likely continue. Building owners and contractors should make sure to have a detailed site safety plan that workers know and understand, safeguards to prevent worker falls, and up-to-date permits. On top of that, make sure workers have received all required training and have their SST cards onsite with them.

If you need assistance resolving stop work order and violations, or for any other building code matters, our experts at Outsource Consultants are here to help. 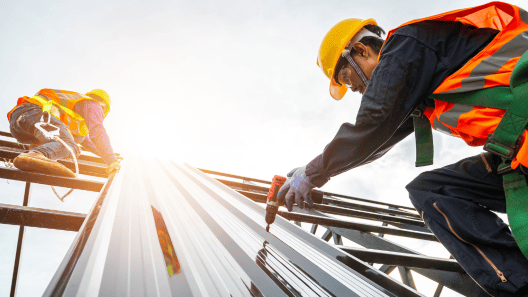 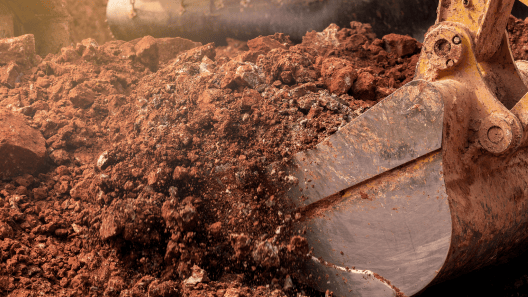 Can You Dig It? NYC DEP Permit Required for All Work Disturbing 20,000 Square Feet of Soil

In the interest of stormwater protection, certain construction projects... 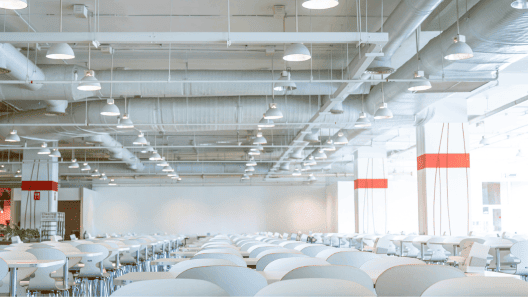 Did You Hand in Your Report? New Penalties for Failure to File Sprinkler Report

2021 NYC Construction Safety Report Tracks Site Safety Progress
Can You Dig It? NYC DEP Permit Required for All Work Disturbing 20,000 Square Feet of Soil
We anticipate occupying the adjacent parking lane for construction use
I am seeing many sprinkler violations with regards to Local Law 26 of 04
Did You Hand in Your Report? New Penalties for Failure to File Sprinkler Report
A Faster Approach: DOB NOW No Longer Requires HPD Permit for Buildings Flagged Outside of MIH Zone
Legally Binding: New Project Labor Agreement Requirement for Large-Scale Federal Construction
Change the CO if the building converts to residential...?
More Hurdles for Building Owners: DOB Denying Energy Efficiency Reports Due to Outstanding Violations
Heating Up: Local Law 154 of 2021 Brings Phased-In Gas Heat Restrictions
I read your article on sprinkler systems for 2-family homes...?
New NYC Special Inspections Site Launched, with Better Options to Get Special Inspections
One More Step: Transit-Adjacent Sites within 50 Feet Must Get MTA Approval
A Look Back: The Top 5 Decoder Articles of 2021
Bridges & Tunnels: Infrastructure’s Impact on NYC Construction
I heard that the FAIRER program got extended...?
Make an OATH: Updates on Violation Hearings and Defaults
Going to the Next Level: All About Zoning for Accessibility
New Year, New Codes: Major Construction Code Updates for 2022
The Results Are In: Safety Sweeps Follow Up
I want to host a large corporate event in NYC and understand I need a TPA. How do I...?