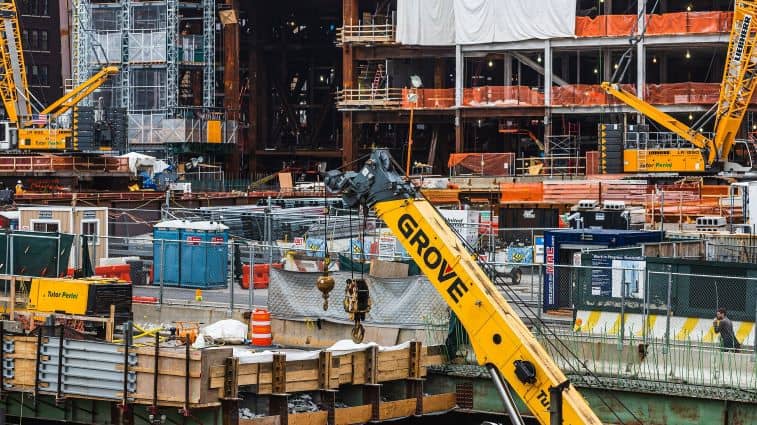 These safety bills add on to other recent, successful efforts to increase construction site safety for workers, such as increased site safety training requirements.

Three of these five proposed bills, if passed, are sure to affect the filing and permit process in the near future, so here’s what you need to know:

First up, Intro. 2263 would redefine a “major building” as any building seven stories/75 feet or above. Compared to the previous definition of ten stories/125 feet and above, this would open up hundreds, if not thousands, of building work sites to be considered major buildings.

This means, for projects on buildings between 7-9 stories:

Intro. 2276 builds on this redefinition with a new requirement: DOB-Licensed Construction Superintendents would have to supervise major building construction projects (7 stories or above) full-time alongside the SSCs/SSMs, and assume responsibility for site safety and overall management of the construction project. This includes a provision requiring the superintendent to review and sign off on the previous day’s site safety log entries before daily work can begin.

Also of note, the bill calls for an overhaul of the site safety inspections process under NYC Building Code Section 3310.8.3.

Intro. 2278 would require contractors to be licensed by the DOB in a similar manner to other licensed trade workers, and as such would make it illegal to do contracting work without a license. Qualifications include possessing a valid Site Safety Training Supervisor card, which requires 62 training course hours.

The DOB would also have the authority to suspend or revoke a contractor’s license in certain circumstances.

While these bills have not been finalized as local laws yet as of the end of April 2021, once passed these laws would go into effect within the next few years.

For help preparing for these and other proposed changes, or any other code-related issues, please reach out to the experts at Outsource Consultants. 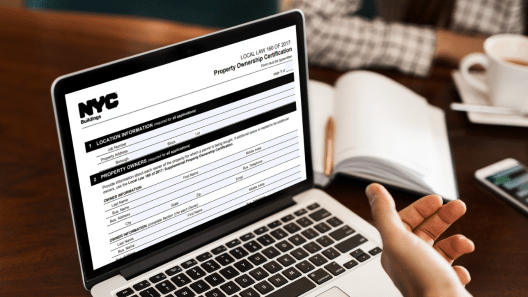 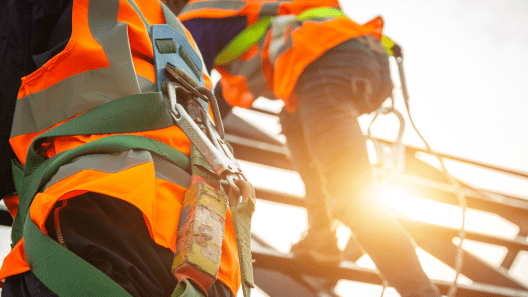 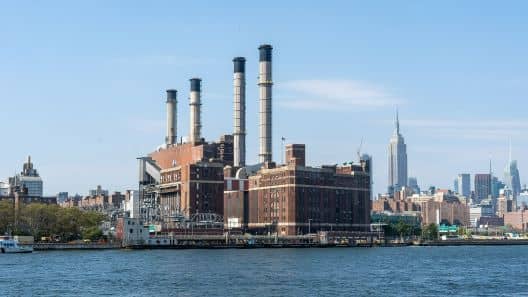