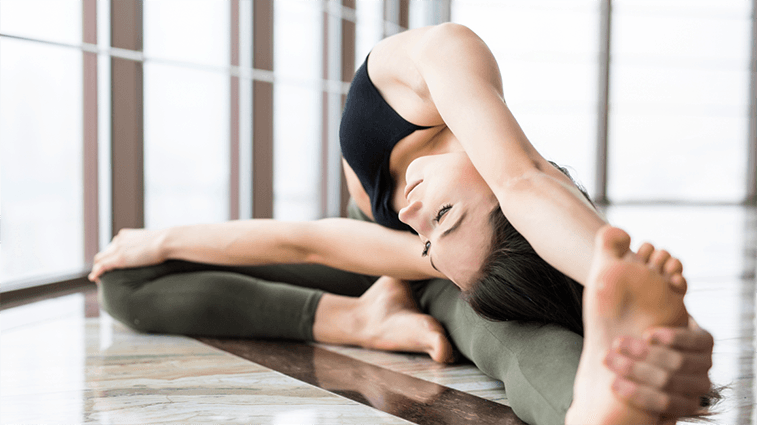 It’s no coincidence that New York City has seen a proliferation of yoga studios in the last several years. This is largely due to the Department of Buildings distinguishing yoga studios from their “physical culture” brethren–the massage parlors, bathhouses and gyms that require BSA approval.

According to Zoning Resolution 73-36, physical culture establishments are only allowed in districts C1-8X, C1-9, C2, C4, C5, C6, C8, M1, M2 or M3 by BSA approval. Buildings Bulletin 2013-010 makes the argument that because yoga studios do not require exercise equipment and accept walk-in customers, they can be classified under use groups 6C (retail or service establishment) or 9A (retail establishment studio, art, music, dancing or theatrical). This greatly expands the allowable, as-of-right districts for yoga studios.

However, there are several conditions for yoga studios to qualify under use group 6C or 9A:

The Borough will have to determine that a given establishment qualifies as a yoga studio. The Bulletin defines yoga as “a series of postures and breathing exercises, which are practiced to achieve control of the body and mind, tranquility, or similar.”