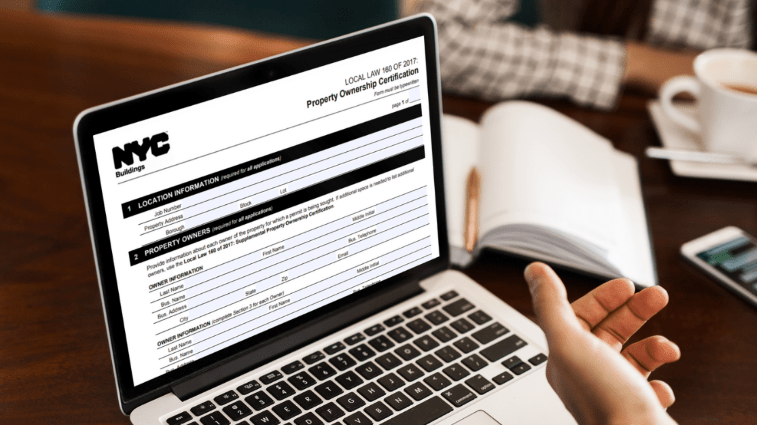 Originally set to begin on June 30, 2021, DOB NOW permit applications will need an extra form in order to get approved. A DOB service notice released on June 28, 2021 revealed that enforcement will begin in August of 2021 with the official launch date and additional details to be announced.

The Property Ownership Certification form is an un-waivable form for all permits (except Limited Alteration Applications (LAA), electrical, elevator jobs, and jobs for government-owned properties) that will check whether the property owners involved owe a certain amount of covered arrears to the City of New York before approving the property for a permit. The recent postponement announcement also removes this requirement for non-NB and ALT1/CO projects for the interim.

Covered arrears are defined as:

This follows up an earlier update (effective March 1, 2021) that under Local Law 160 of 2017, the DOB has the right to deny new permits for projects whose owners owe $25,000 or more, as well as the right to revoke active permits.

This $25,000 limit doesn’t have to apply to any one property or any one owner – as long as the total sum of covered arrears not currently in the appeals process exceeds $25K, any new permits for the project will be denied.

In addition, if you as an owner owe more than $25K, you may not be able to get a permit for any buildings you own until your debts are paid.

At the time of the March update, applicants were only required to check a box on the PW1 form stating whether or not the owners’ unpaid arrears surpassed the limit.

This new form appears to replace, or at least augment, that statement, but is still attached to the PW1, as the form must be submitted through the Documents tag on the Plan/Work application on DOB NOW: Build after plans are approved, prior to permit issuance.

Under LL160 of 2017, applicants must provide on the Property Ownership Certification form:

At this time, we at Outsource think that owners may be able to utilize the same form for each permit request, but the form will need to be updated as new violation penalties are received. This may change once enforcement begins in August of 2021.

While the best way to avoid complications is to keep your covered arrear amounts under control, there are exceptions to keep in mind that may help move the process along if your project hits a snag under this rule.

For one, the applicant can submit a certification from the Department of Finance stating that binding agreements are in place that require payment of all covered arrears owed by the property owners, and that the owners are in compliance with this agreement.

In addition, special conditions may allow the permit to go ahead in spite of the covered arrears, such as when the permit is:

Applicants should be able to note whether an exception applies to the project in question on the PW1.

While it’s too early to tell exactly how this new requirement will be enforced, it is clear that LL160/17 and the Property Ownership Certification form will present major hurdles for building owners going forward.

For assistance navigating the application process and resolving violations, or for any other code concerns, Outsource Consultants is here to help. 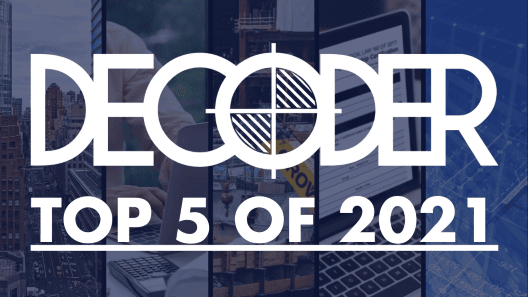 Check out Decoder’s highlights from the past year. 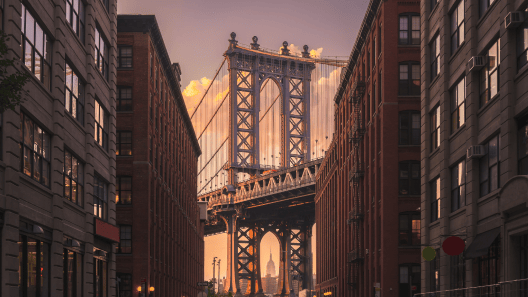 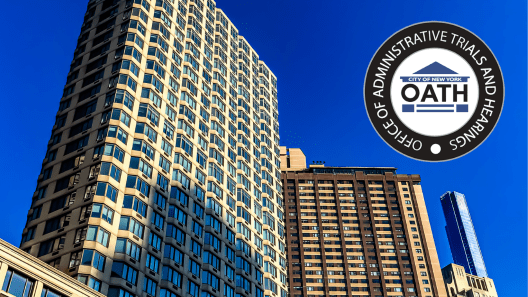 Make an OATH: Updates on Violation Hearings and Defaults

All about the new default cancellation request deadline and attending hearings during COVID.

A Look Back: The Top 5 Decoder Articles of 2021
Bridges & Tunnels: Infrastructure’s Impact on NYC Construction
I heard that the FAIRER program got extended...?
Make an OATH: Updates on Violation Hearings and Defaults
Going to the Next Level: All About Zoning for Accessibility
New Year, New Codes: Major Construction Code Updates for 2022
The Results Are In: Safety Sweeps Follow Up
I want to host a large corporate event in NYC and understand I need a TPA. How do I...?
A Brief Reprieve: Fee Waivers for Emergency Flood Damage Work
In and Out: Guidelines for Hybrid Office Design
Don’t Be Alarmed: FDNY Services Go Fully Digital
Rain, Rain, Go Away: Flood-Resilient Construction Post-Hurricane Ida
Overall Overhaul: DOB Website Updates You May Have Missed
What a Permanent Open Streets Program Might Mean for NYC Construction
The Energy Code Performance Pilot Program
Taking Ownership: Updates on the Property Ownership Certification Form
Al Fresco Fiascos: Top 5 Potential Outdoor Dining Violations
File and Waive: DOB Launches New Portal for Façade Penalties
Cash In on Carbon: State Announces Incentives for Low Carbon Multifamily Retrofits
Loosen Up: DOB Rescinds Mask Rules and Other COVID-19 Construction Rules