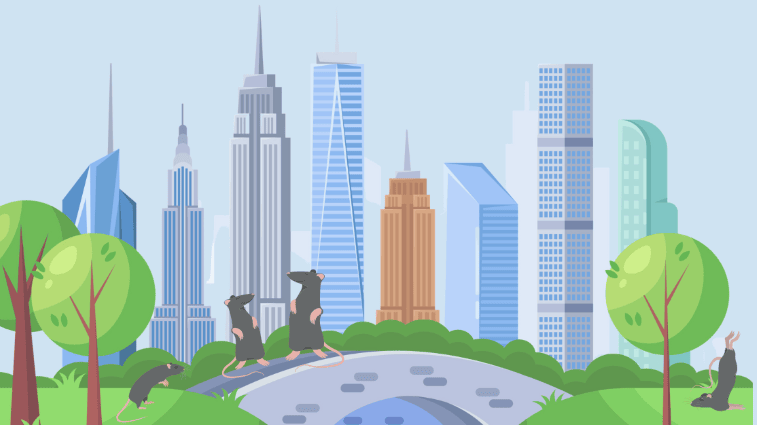 Find out what types of projects could be affected.

Rats. It’s not an exaggeration to say that no New Yorker likes them (unless they’re animated).

A New York City Council bill introduced on May 27, 2022, has proposed a local law requiring certain projects to hire a licensed pest management professional for the site prior to permit, specifically to ward off rats.

Int. No. 442, as it currently stands, would trigger this requirement in rat mitigation zones outlined by the NYC Department of Health and Mental Hygiene for the following types of projects:

The permitting requirement would not apply until 7 months after a location has been designated a rat mitigation zone, and NYC Health may establish additional criteria down the line.

Rats have been a rising problem in New York City throughout the first part of 2022, with the rate of complaints at their steepest since 2010. While the pandemic is credited as a major cause of the increase, since rats were able to take over the areas people vacated during lockdown, the problem remains despite people being out and about again.

Major construction often disturbs rat nests, making them come out into the open. With construction returning to pre-pandemic levels and the rat population higher than it has been in some time, these and other factors combine to create one big rat problem for New Yorkers.

This hurts health and safety, as well as state of mind: according to health officials, certain diseases spread via rat urine have spiked for the first time since 2006. Plus, a number of studies have found that rat exposure has a negative effect on mental health, increasing stress, depression, and anxiety in an already-fraught time.

As this bill has only just been introduced, the exact parameters are subject to change before any possibility of passage. But should the law go through, developers will need to be aware of whether they are in a rat mitigation zone and whether they need a pest control professional in order to receive any permits.

For assistance navigating your project through the latest code changes and updates, Outsource Consultants is here for you. 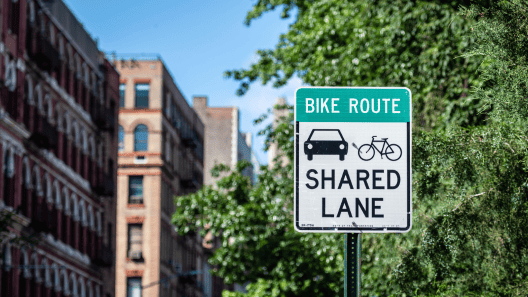 If you’re a contractor with active Department of Transportation permits in New York City... 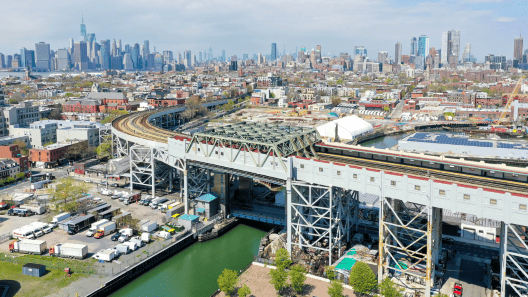 What’s Going on in Gowanus?: The New Special Gowanus Mixed Use District

How your Brooklyn filings will be affected and how you can take advantage. 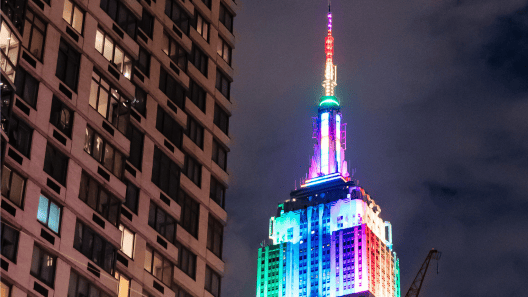 A bill currently being debated by the New York City Council...