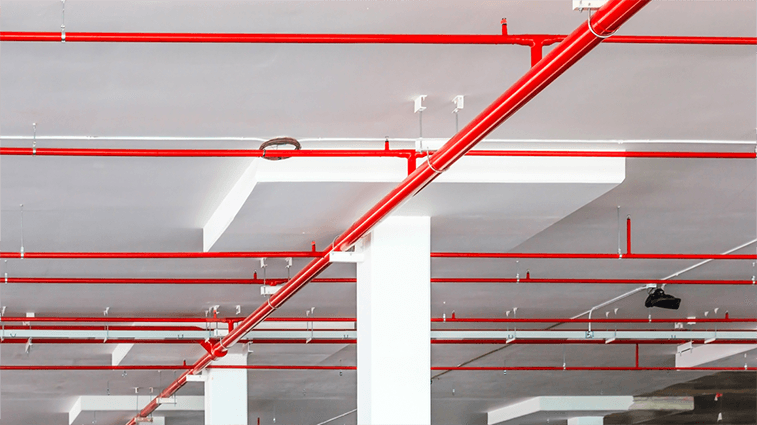 Running Through the Sprinklers

New York City Buildings in occupancy group E over 100 feet in height will soon have a building code fire to put out. Local Law 26 of 2004 mandates that these large office buildings be equip with a full system of automatic sprinklers by July 1, 2019. Local Law 26 applies retroactively. That means a lot of buildings in Manhattan will be installing fully automatic sprinklers in 2018-19.

Sprinkler requirements have evolved incrementally in New York City. The first major change came with Local Law 5 of 1973, requiring existing high-rise office buildings (100 feet or more) to be equip with either a sprinkler or compartmented system. The Department allowed some exemptions from the upgrade, including floors under 40 feet that were not required to undergo compartmentation.

The second major law regarding sprinklers came in 1984 with Local Law 16. This law required all new office buildings over 75 feet to be protected by an automatic sprinkler system. Compartmentation as an option was out. It also removed all exemptions from the requirement. For the most part, all office buildings over 75 feet built after 1984 are fully sprinklered and exempt from future sprinkler legislation.

Local Law 26 of 2004, the most recent and draconian sprinkler law, was passed in light of the 9/11 attacks. The World Trade Center Task Force deemed compartmentalized sprinkler systems and smoke detectors insufficient. Local Law 26 of 2004 requires automatic sprinklers for all office buildings over 100 feet. There are exceptions for buildings that can prove hardship if sprinklering is structurally difficult or if the building is landmarked.

Buildings built after 1973 that voluntarily elected to comply with the sprinkler option of Local Law 5 of 1973 (as opposed to compartmentation) are rewarded for being proactive. Voluntary compliance with the law, if all applications are signed off before October 22, 2004, means the building is exempt from Local Law 26 of 2004’s sprinkler requirement. All buildings predating Local Law 16 of 1984 that opted for compartmentation must comply with Local Law 26 of 2004 requiring automatic sprinklers.

Buildings required to comply with Local Law 26 of 2004 have several interim reports to complete. These are the one-year, seven-year, fourteen-year and the final report.

One-year report: Affidavit signed by the owner acknowledging sprinklers are required by July 1, 2019. Report due July 1, 2005.

Seven-year report: Report by architect or engineer detailing percentage of the building currently sprinklered and plan to complete sprinkler requirement. Report due July 1, 2011.

Extensions are available for some buildings unable to comply with Local Law 26 of 2004. Buildings will have to prove they have undue hardship, have completed the aforementioned interim reports and have approval for all applications, plans and permits for the sprinkler work. Essentially an owner would have to prove that the wheels are in motion but they couldn’t cross the finish line. Detailed filing requirements for an extension can be found here. 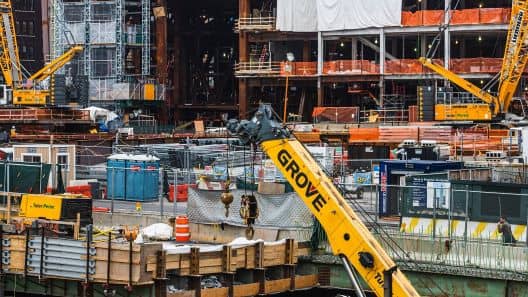 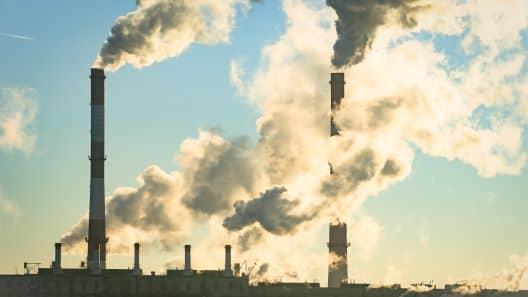 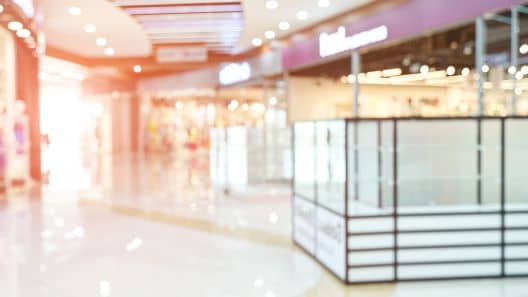