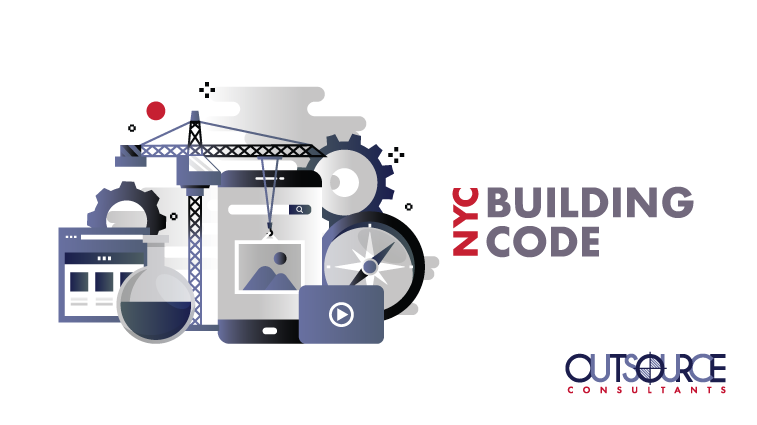 LL 141, Exceptions, Accessibility and You

The New York City Council introduces hundreds of new local laws each year. In 2013 Local Law 141 was enacted which solidified the adoption of an NYC modification of the 2009 International Building Code (IBC) as the new city Building Code. Shortly after the publication of the Local Law, panic and confusion spread amongst architects and developers alike.

It seemed, the primary source of concern was not in the Building Code but the general administrative provisions, specifically section 28-101.4.3 exception 5. The City has been utilizing Local Law 58 of 1987 for its’ accessibility standard for nearly 30 years. This exception would require all buildings being altered to comply with the new 2014 code accessibility standards.

With the lessons learned from the September 11th terrorist attacks and other smaller instances where buildings failed to perform adequately in emergencies The City Council introduced Local Law 33 of 2007 to keep the code from again falling out of date. This Local Law requires triennial code revisions as the International Building Code and other “I-Codes” are updated. The first of these revisions was Local Law 141/2013. The required changes to bring NYC into the 21st century in relation to Building safety and standards were significant at the onset but future revisions are likely to be less drastic.

Currently the City Council, The Mayor’s Office, and the Department of Buildings in conjunction with industry experts are working on the second required triennial revision. The 2017 Codes will likely be completed and published by years end with adoption coming shortly thereafter. The 2017 New York City Building Code will be a modified adoption of the 2015 International Building Code. Until publication we cannot be certain what changes will occur with this new code, but they will likely include new exceptions to the optional use of prior codes. The 2008 Building Code specified 7 exceptions for prior code buildings, whereas the 2014 code introduced 19 exceptions. We expect that this list will grow but not to the degree of the 2014 revision.

The best way to get a jump on the 2017 Code is to understand the Model Code which will provide the framework. While the industry waits for the revised code, OutsourCEU has already begun introducing AIA Approved course based on the 2015 Model Code and will continue to roll out new curriculum throughout the year. The courses are relevant and informative and will allow Designers and industry professionals to get a head start on any potential changes the City may implement.

Have a question about LL141, its adoption, exceptions or any accessibility codes? Contact Outsource Consultants here.