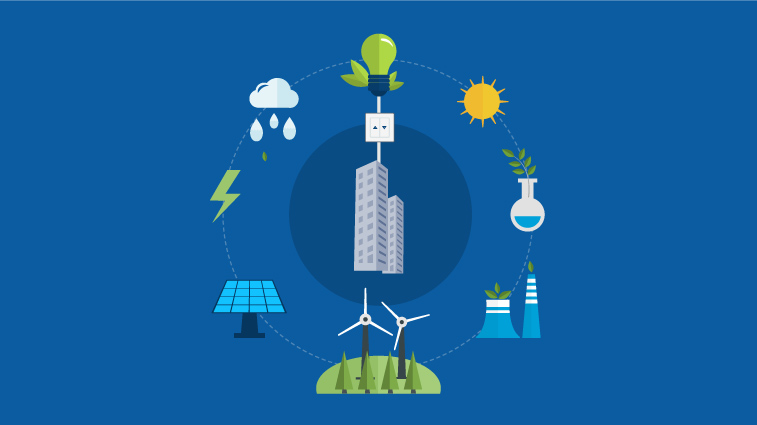 Is Your Building Benchmarked?

New York City has identified that 48% of its energy use is concentrated in less than 2% of its buildings. These high energy users are targeted for annual benchmarking. The city provides a comprehensive covered building list of all buildings required to benchmark annually.

If building owners wish to dispute the gross square footage of their building, they may do so by emailing the Department of Finance.

Covered buildings must file benchmarking reports prior to May 1st for the preceding year’s energy usage. The reports must be filed in Energy Star’s Portfolio Manager. The most difficult part of the report is collecting energy data from the respective utility companies. The DEP provides data on a building’s water usage, but electricity, natural gas and other energy data must be requested from their respective utilities. This becomes difficult to collect when buildings have multiple tenants, each with their own utilities.

Once all the data is collected, it can be entered into the Portfolio Manager. Energy Star will then process the data and output an Energy Score. The Energy Score is a metric used to measure a building’s energy efficiency relative to buildings with similar characteristics (size, occupant total, district, etc.). The Energy Score is the magic number that will determine whether a building can qualify for incentives or be required to make energy upgrades.

To obtain an Energy Score, a building must first calculate its energy usage per year, otherwise known as the Energy Usage Index (EUI). Simply put, Energy Star computes EUI by aggregating all energy use (measured in kBtu or GJ) and dividing it by a building’s square footage. Unlike the Energy Score, EUI is a stand-alone metric that is not relative to equivalent buildings or building characteristics like number of occupants.

Failure to file a benchmarking report will result in a $500 fine. Additional violations and a fine of $500 are applied each quarter. There may be additional energy mandates that require buildings to reduce energy usage in the pipeline.

The Department of Energy has major GHG reduction targets scheduled to go into effect in 2020. As part of the targets, Scope 1 and 2 GHG emissions are to be reduced by 28% compared to the 2008 baseline.

Mayor de Blasio has hinted at punitive measures if building emissions are not reduced. As part of his “One City, Built to Last” program, Mayor de Blasio announced that “ambitious interim targets for emission reductions and efficiency improvements for private buildings – to be met with aggressive City-directed programs to catalyze voluntary reductions, and mandates that trigger if interim reduction targets are not met, to be developed by a task force.”

However, there are carrots along with the sticks. There are a host of national, state and local incentives to green building and having a high energy score. It’s advantageous for building owners and property managers to reduce energy waste in order to lower their own energy bills. By applying an energy score to buildings, benchmarking helps building owners pinpoint areas where energy efficiency is needed the most.

Need benchmarking or any other building code consultation or expediting, contact us.