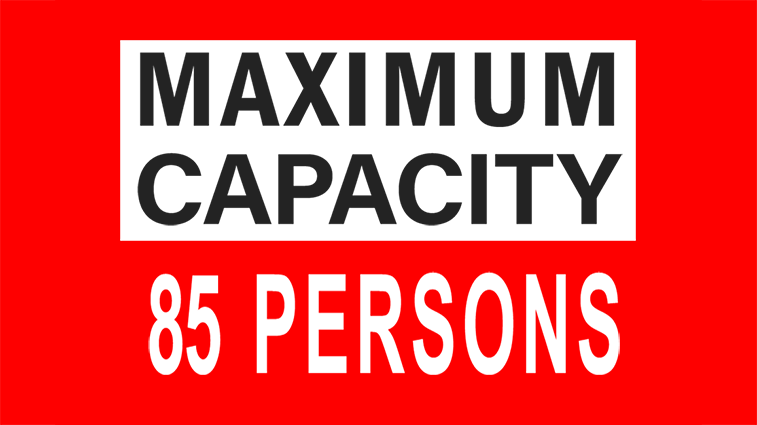 Increasing occupancy on the floor of a building requires filing an alteration type 1 application with the DOB and getting a new (or amended) certificate of occupancy. An architect will determine the nature and extent of construction required to increase the occupancy.

A floor’s egress capacity will dictate the maximum occupancy load. Table 6-1 of the 1968 Building Code displays the correlation between stairs and capacity. The Building Code stipulates that stairs must be a minimum 44 inches in width to qualify as egress stairs. Table 6-1 breaks down the occupancy groups and their corresponding maximum occupancy load per set of stairs. For instance, occupancy group E (business/offices) permits 60 persons per stair unit. Since two units constitutes one set of stairs, one set of 44 inch stairs allows a maximum occupancy load of 120 persons on the respective floor. Considering offices are required to have a second means of egress for safety purposes, offices usually are able to achieve a declared occupancy load of 240 on their certificate of occupancy.

Have an occupancy question? Got a project that requires consultation or expediting? Contact Outsource Consultants here.