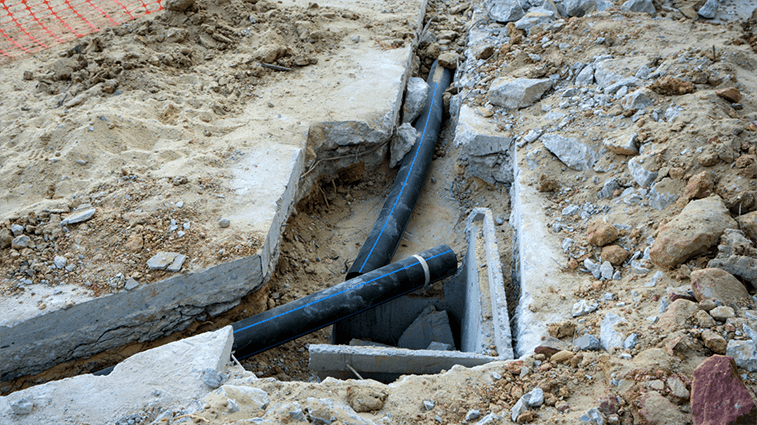 Section 28-210.1 of the Administrative Code defines illegal conversions in New York City as the conversion of “any dwelling for occupancy by more than the legally authorized number of families.” Intro 0393-2014 intends to add to this 28-210.1 that the Department or any law enforcement entity acting to enforce this section “shall be authorized to issue a summons or notice of violation for a violation of this section based on readily observable circumstantial evidence which evidence may be refuted before a court of competent jurisdiction or before the environmental control board prior to the imposition of a final determination.”

The bill goes on to define circumstantial evidence as a greater number of:

Fines for violations are $1000. Balances unpaid after one year can lead to a tax lien and even sale of the property.

Under a new bill, violations for illegal conversions can be issued for extra mailboxes, facility meters or even doorbells.

The second bill, Intro 1218-2016, targets the unlicensed work that allows for illegal conversions. Administrative Code sections 28-408.1 and 28-410.1 already make it illegal to conduct plumbing or fire suppression piping work without a license. Intro 1218 intends to raise the penalties for these offenses by amending Administrative Code section 28-202.1. Work without license penalties would rise to $2500 for the first offense, $5000 for the second, along with a potential fine for each day the respondent does not correct the violation.

Both bills are currently in committee.

Questions about residential conversions? Have a project that requires code consultation or expediting? Contact us.