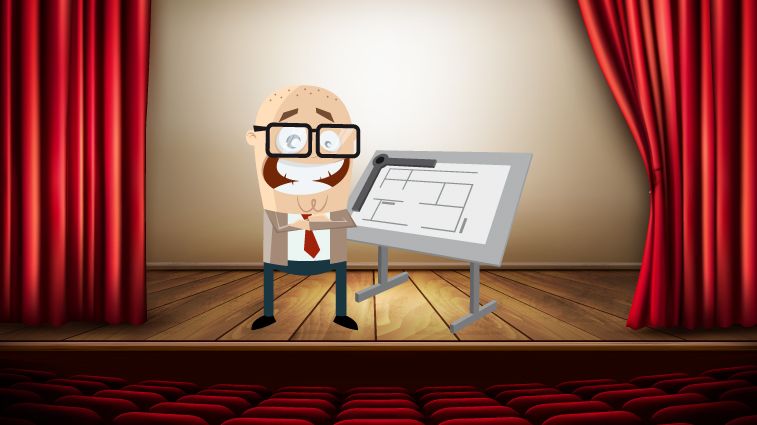 Integrity is a pillar of DOB Commissioner Rick Chandler’s Building One City blueprint. DOB employees have been subject to a Code of Conduct since 2009. The Code of Conduct establishes ethical codes and standards of conduct for DOB employees. In the summer of 2015 the DOB will release an industrywide Code of Conduct that will extend to developers, professionals and other project stakeholders.

Administrative Code Section 28-401.19 includes a section granting the commissioner the power to punish design professionals. It’s likely the forthcoming industry Code of Conduct will reiterate the rules and make clear the DOB will strengthen their enforcement.

Section 28-401.19 of the Administrative Code grants the commissioner two central powers–to revoke a license and issue fines (not exceeding $25,000). Most of the statutes defined in 28-401.19 are for fraud or negligence on behalf of licensed professionals. Other statutes include those for endangerment, obstruction and even immorality.

Negligence encompasses almost half of the measures in Section 28-401.19. Negligence is the failure of a licensed professional to take action, whether the negligence is with intent or simple forgetfulness. Acts of negligence include:

Several of the statutes are written broadly enough to include any negligence whereupon a licensed professional fails to execute a requirement for which he is licensed. This may include something as fundamental as missing an appointment with a plan examiner.

The DOB seeks to crack down on deception and misrepresentation by licensed professionals trying to flout the Building Code, cut corners or advance a project or initiative. Most of these statutes focus on falsifying documents.

The DOB takes bribery seriously. In February 2015, the city filed bribery charges against 50 defendants including city inspectors, property managers, owners and expeditors after a two-year investigation. While the DOB has pursued bribe takers in its own ranks for years, they now seem ready to target licensed professionals. Building One City states that “litigation against bad actors will be strengthened.” Section 28-401.19 (15.1) states the Commissioner can punish “fraud, misrepresentation or bribery in securing a sign-off of work or a temporary or permanent certificate of occupancy.” Licensed professionals caught offering or accepting bribes should expect maximum fines and a revoked license.

In the event that a licensed professional is convicted of a crime that relates to their dealings with the DOB, the DOB reserves the right to impose their own penalty. The DOB can also impose a penalty for crimes unrelated to DOB dealings. If an applicant or registrant, or an owner of a corporation who owns no less than a 10% stake has been convicted of a crime, and the crime is deemed to hinder that individual’s ability to perform their licensed duties, they are subject to fines or revocation of license.

In light of the soaring number of construction deaths in 2015, the issue of safety is certain to be a cornerstone of the forthcoming industry Code of Conduct. Section 28-401.19 condemns the “engaging or assisting in any act that endangers the public safety and welfare.”

The most interesting statute in Section 28-401.19 is the one that concerns morality. The DOB Commissioner can revoke a license or fine a licensed professional who exhibits “poor moral character that adversely reflects on his or her fitness to conduct work regulated by this code.”

UPDATE: The full 2015 Industry Code of Conduct can be found here.

Have a project that needs code consultation or expediting? Contact Outsource here.