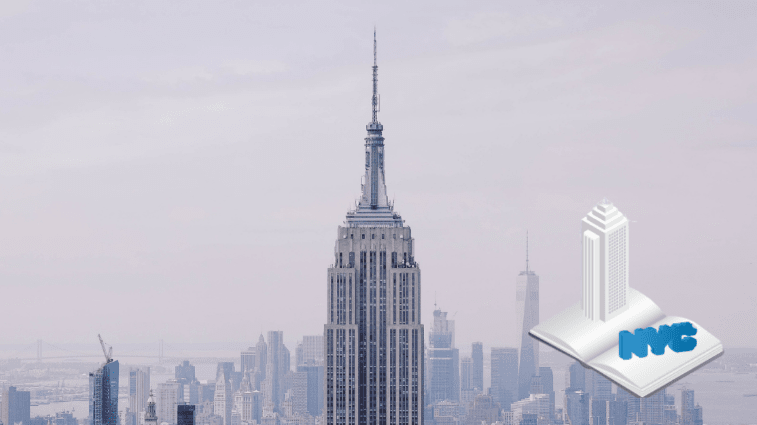 A Code of Their Own: NYC DOB Plans to Release Existing Building Code

Every three years, New York City revises its building code to better reflect the most current version of the International Building Code (or I-Code).

But this revision cycle, the NYC Department of Buildings is developing a brand-new code centered around existing buildings.

As with all recent New York City building codes, there are sure to be adjustments for city-specific needs. While we cannot say what these specific adjustments will be, we can discuss some general benefits and updates likely to be introduced.

For example, under the current building code, the only method for alteration is closest to what the ICC would call the Work Area Compliance Method. Here, upgraded code requirements are triggered and scaled by certain types and amounts of work (i.e., work that changes occupancy type or increases existing floor surface area by more than 110%).

This has required design professionals and owners to make exhaustive calculations to see whether their alteration project qualifies for updated requirements or not.

The new Existing Building Code, in step with the IBC and NYS codes, will introduce two additional methods that grant more ease and freedom to professionals:

According to the National Council of Governments on Building Codes and Standards (NCGBCS), existing building codes also promote safer reuse of buildings with standards that are as strict as or stricter than those of the building’s original code, but less strict than the standards applied to new construction.

This is done, in part, through certain guidelines in the IEBC that apply to all three methods. These include seismic forces evaluations, guidelines for seismic and wind retrofitting, and standards for new, replacement, and archaic materials.

In this way, they say, adopting the IEBC can help drive economic development and promote affordable housing, along with reusing and revitalizing older buildings and neighborhoods.

While New York City already does quite a bit to preserve and update its existing buildings, particularly historic buildings, a citywide existing building code will help bring the code in line with the rest of the state while opening up opportunities for designers and owners to better and more easily reuse buildings in the future.

For more, read up on the existing IEBC and NYS EBC standards and keep an eye out for DOB updates.

For more building code updates, subscribe to Decoder for email updates. For assistance with upcoming alterations projects and all other code concerns, contact Outsource Consultants. 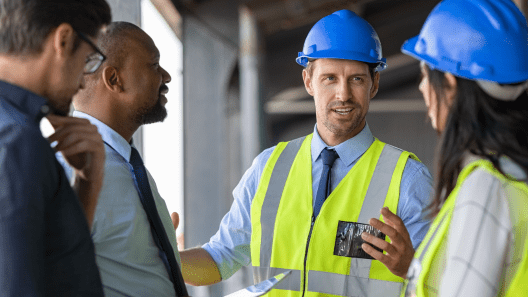 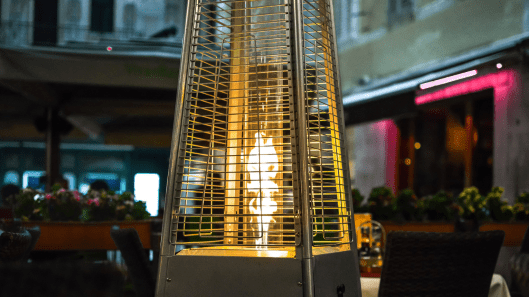 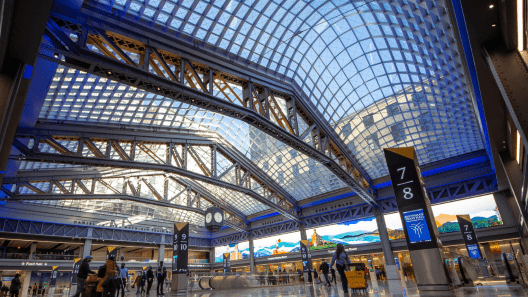