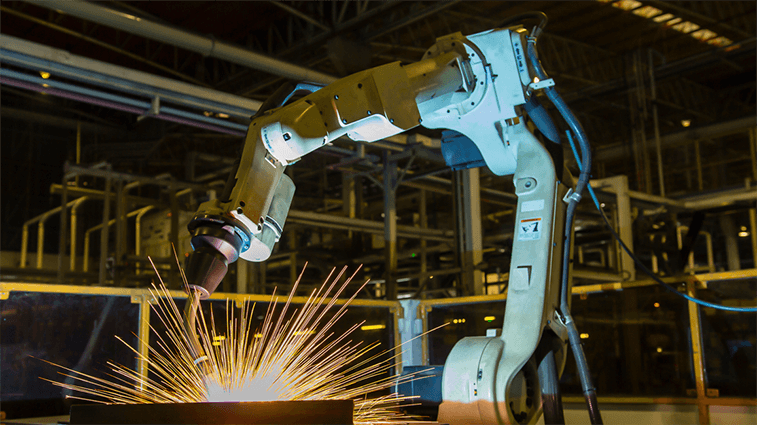 What Will the DOB Say About Construction Robots?

The launch of bricklaying robot SAM by Construction Robotics has caused rumblings that the end in nigh for human construction workers. SAM, short for semi-automated mason, can lay an astounding 3,000 bricks a day, six times more than the average human. SAM is not entirely unique in an industry that has adapted to technology of the years. Currently there are new technologies in the field that automate demolition, surveying and welding tasks in construction.

The excitement in the industry is obvious. In New York City there has been a shortage of construction workers for years. New York has had construction safety issues of late. But SAM is not quite ready to render bricklayers obsolete just yet. There are only 10 SAM to date and they are prohibitively expensive at $425,000 each. The robot cannot lay bricks on corners. It’s is incredibly heavy and needs a special scaffold to scale walls. Unions surely will have something to say about the robot’s presence on construction sites. But what does the New York Building Code say?

The DOB is generally reactive to new construction technologies. To date, no New York City construction projects have utilized SAM. The Building Code does not address construction robots in its reference standards. But it doesn’t necessarily rule them out. Chapter 33’s Safeguards specifically calls for safety of “persons.” Chapter 2 Section 202 defines a Person as “an individual, partnership, corporation, or other legal entity.” It’s unlikely a job applicant would try to pass SAM off as a person, or worker that is obligated to pass safety training. The more likely scenario would be that the DOB would treat SAM or any other critically thinking construction robot with artificial intelligence as a piece of equipment.

Any job filing utilizing a robot with artificial intelligence would have to obtain OTCR approval, which would set precedent for future use.

Since bricklaying robots like SAM cannot cleanly be classified as cranes or derricks, or any other existing piece of construction equipment, the DOB would likely demand approval from the Office of Technical Certification and Research (OTCR). OTCR approval can go two directions, OTCR1 and OTCR2. OTCR2 is a site-specific approval. OTCR1 creates precedent, allow equipment or materials to be used on subsequent projects.

The OTCR1 application filing, review and approval process is very demanding. Applicants will have to prove relevant testing and evaluation standards and research reports, including IBC codes, IRC and BOCA. If bricklaying robots are furnished with AI that allows them to survey a construction scene and make decisions, that intelligence would have to be thoroughly vetted by OTCR, a process that would be incredibly messy.

Have a project that needs expediting? Contact Outsource Consultants here.