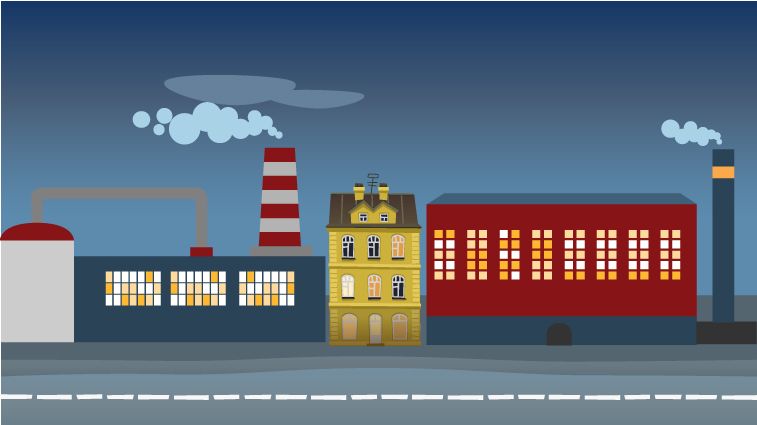 Constraints of Non-Conforming Use

New York City has undergone several zoning changes over the years. When a district undergoes a major zoning change, a building’s use doesn’t necessarily have to fall in line. The building can remain in the district under what’s called non-conforming use.

The Zoning Resolution defines non-conforming use as “any lawful use, whether of a building or other structure or of a zoning lot, which does not conform to any one or more of the applicable use regulations of the district in which it is located, either on December 15, 1961 or as a result of any subsequent amendment thereto.” It goes on to state that a non-conforming use “shall result from failure to conform to the applicable district regulations on either permitted Use Groups or performance standards.”

Non-conforming residential units seeking to enlarge in districts M1-1D through M1-5D must follow a more draconian version of the M1 conditions. No commercial or manufacturing floors can exist above the first floor ceiling. No enlargements are permitted within 30 feet of the rear lot line. Enlargements cannot rise 32 feet above curb level. The most important conditions involve dwelling units and floor area. An addition of no more than 500 square feet beyond the floor area on 12/21/89 or a floor area ratio of 1.65 is allowed, whichever is less. No increase in dwelling units is permitted beyond the lawful number existing on 12/21/89.

Non-conforming residences in M1-1D through M1-5D are only permitted an increase in dwelling units if City Planning approves the enlargement. City Planning will only consider enlargements that abide by Zoning Resolution Article 4, Chapter 2, Section 42-47. To gain approval by City Planning, the zoning lot in question must be one or more stories of residential and one or less story of manufacturing. The lot must not contain any other commercial or manufacturing use. Lastly, both sides of the block that contain the lot in question must contain 25% or more of residential use. City Planning will also investigate whether the enlargement takes place in an immediate area that is unsafe or a hindrance to the manufacturing character of the district.

The Zoning Resolution prioritizes the regulation of buildings that are severely non-conforming. It seeks to maintain the character of each district while allowing non-conforming use to exist with reasonable flexibility.

Are you a developer or architect with a project that needs consultation or expediting? Contact Outsource Consultants here.