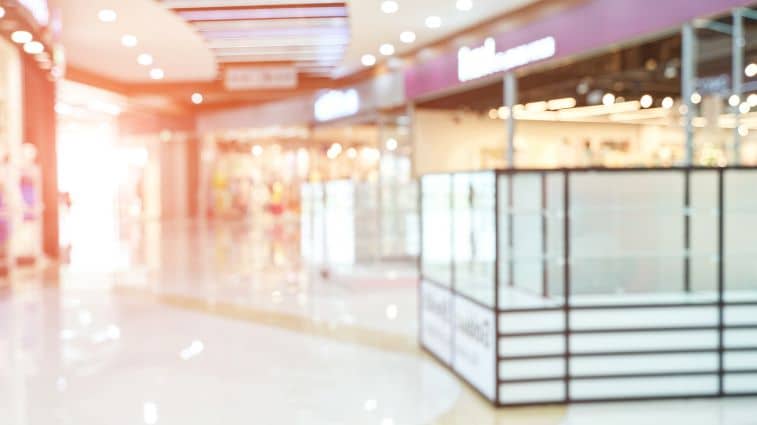 The Covid-19 pandemic accelerated existing trends in remote work, as well as the pivot away from big box and department stores, leaving many buildings and storefronts unused and empty. What can be done with these blank spaces?

Quite a lot, actually.

While there is certainly appeal to building something brand new from the ground up, there’s a lot that can be done to creatively adapt the commercial structures already left behind for new purposes.

What is Adaptive Reuse?

Adaptive reuse is an increasingly common approach to construction and design where abandoned or unloved buildings, particularly historic ones, are retrofitted for a new use instead of being torn down.

According to Masterclass, advantages to this method include lower construction costs, lower waste and energy emissions from the construction, and shorter timelines to completion.

In addition, it can result in unique structural elements, from the stained-glass windows in Johns of Times Square (which was converted from a church to a restaurant) to the Neo-Gothic details of the Refinery Hotel (formerly the Colony Arcade building), that increase the appeal for patrons.

With so much space available and a need to get the city back up and running at a quick pace, now might be the perfect time to explore adaptive reuse.

When thinking about conversion, it is important to look at which elements from the original building will best translate to a new usage.

In its recent push for affordable housing in the city, New York leaders have discussed relaxing light and air requirements in the New York State Multiple Dwelling Law to allow hotels with fewer than 150 rooms and Class B or C office buildings in Midtown and Midtown South to convert to residential use.

These buildings are facing low occupancy post-Covid, and already structured with rooms blocked off into individual units, meaning fewer walls will need to be built to create new apartments. The current zoning resolution already allows pre-1961 office buildings in certain portions of the city to be converted to residential, so the proposed legislation would simply be expanding an existing practice.

With large commercial spaces, such as former malls, big box stores, and department stores, a conversion to residential space isn’t out of the question, but in more of a mixed-use capacity. This may prove particularly popular as more people work from home, since they will not have to travel as far to access commercial services.

Many architects see more potential for these buildings as medical facilities or online shipping facilities, due to the sheer amount of space readily available. One recent project in Vermont even converted an abandoned Macy’s into a school building.

While adaptive reuse is appealing on many levels, it generally isn’t as easy as changing a few elements and being done with it.

Owners, developers, and engineers should be aware of potential issues with structural safety, particularly when working with a historic building, as well as zoning laws and neighborhood approval.

For example, even if light and air requirements are eased to allow more affordable housing in the near future, developers and owners might face issues with other fire and life safety requirements, such as the distance between building, open space, and court regulations.

In addition, some conversions and alterations may trigger disability and green building law compliance, which will require extra planning. However, this can also translate into an advantage if your commercial building is already compliant.

These are just a few ideas to start with when exploring adaptive reuse options for these vacated commercial properties. With Deloitte estimates suggesting that “90 percent of [future] development will likely be focused on renovation and adaptive reuse of existing buildings,” buildings that currently sit sad and unused throughout the city could soon be teeming with new life, if developers are willing to try something new. 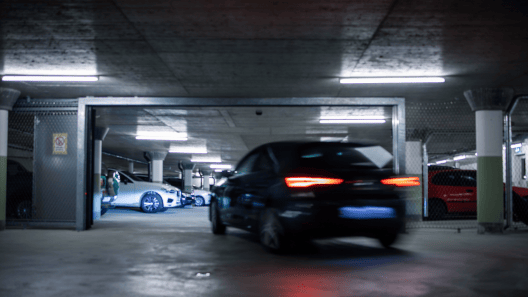 The NYC Department of Buildings has recently released further details on its parking garage inspection requirements. 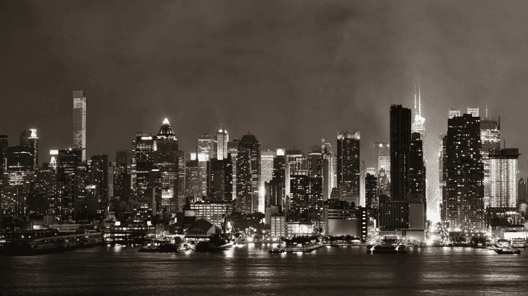 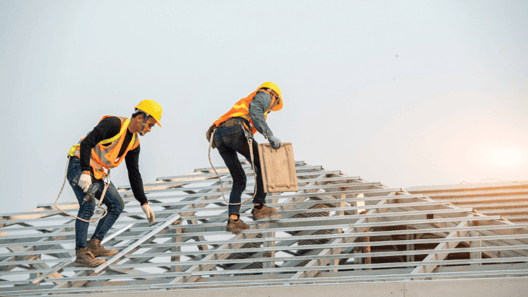