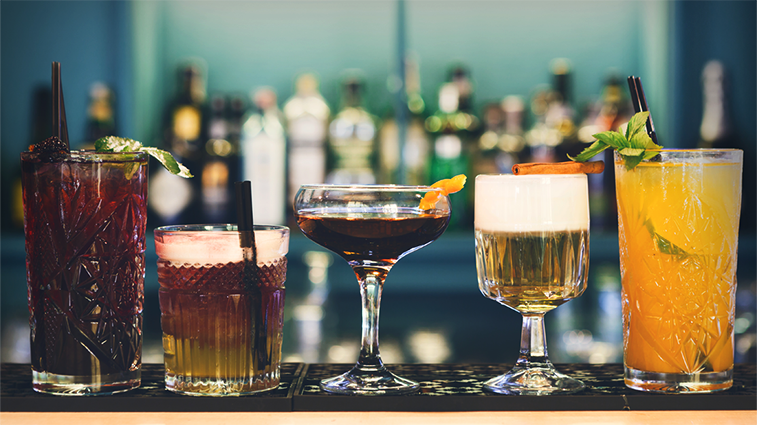 The Church and the Liquor Store

You rarely see liquor stores alongside churches and schools in New York City. It’s not a zoning restriction. It’s actually a law imposed by the New York Liquor Authority called the 200 Foot Rule.

The 200 Foot rule prohibits liquor licenses from being issued to establishments located “on the same street and within 200 feet of a building that is used exclusively as a school, church synagogue or other place of worship.” The 200 Foot Rule applies to liquor only. The NYS Liquor Authority can issue a wine and beer license within 200 feet of a school or place of worship.

The 200 Foot Rule does not apply in the following circumstances:

The law defines a school or place of worship as a building whose primary use is for school or worship and any other use does not detract from that predominant character. Secondary uses can include fundraising games and performances, social activities for congregants, various support services such as drug counseling and health services.

Unlike the 200 Foot Rule, the 500 Foot Rule doesn’t restrict liquor licenses outright. It merely requires community board approval by way of a guaranteed hearing with the community board. The board determines whether the establishment serves the public interest of the community, considering impact on traffic, the character of the other licensees, noise implications and the area’s criminal history. Ultimately, the members of the NYC Liquor Authority are the final arbiter of license issuances. Often they will issue a liquor licenses with restrictions as recommended by the community board.

The 500 Foot rule does not apply to establishments that predate the imposition of the law on November 1, 1993. This includes the renewal of a liquor license.

Questions about the 200 or 500 rules? Need code consultation for your development or architectural project? Contact us.